The Gentle Gunman new digital restoration on Blu-ray and DVD 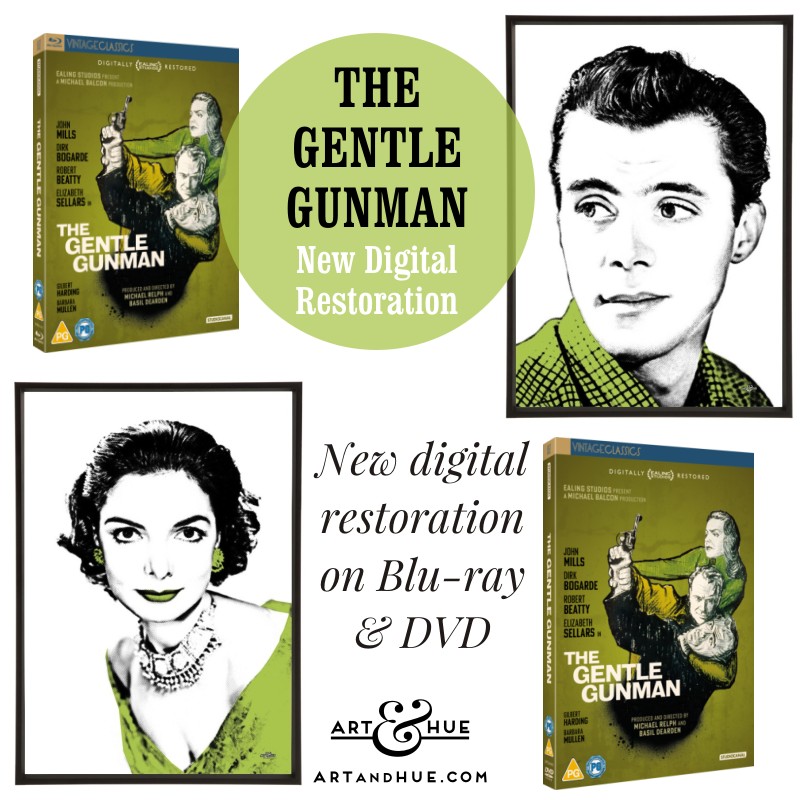 Directed by Ealing Studios stalwart Basil Dearden and starring Dirk Bogarde, John Mills, Robert Beatty, and Elizabeth Sellars, the new restoration of “The Gentle Gunman” will be available to own on Blu-Ray, DVD and on digital from the 7th of March 2022, available for pre-order now.

Based on the stage play by Roger MacDougall, “The Gentle Gunman” is set during the troubles of the U.K. in 1941. Following an intricate restoration process, the film, accompanied by new extras material, is the newest addition to the Vintage Classics collection. 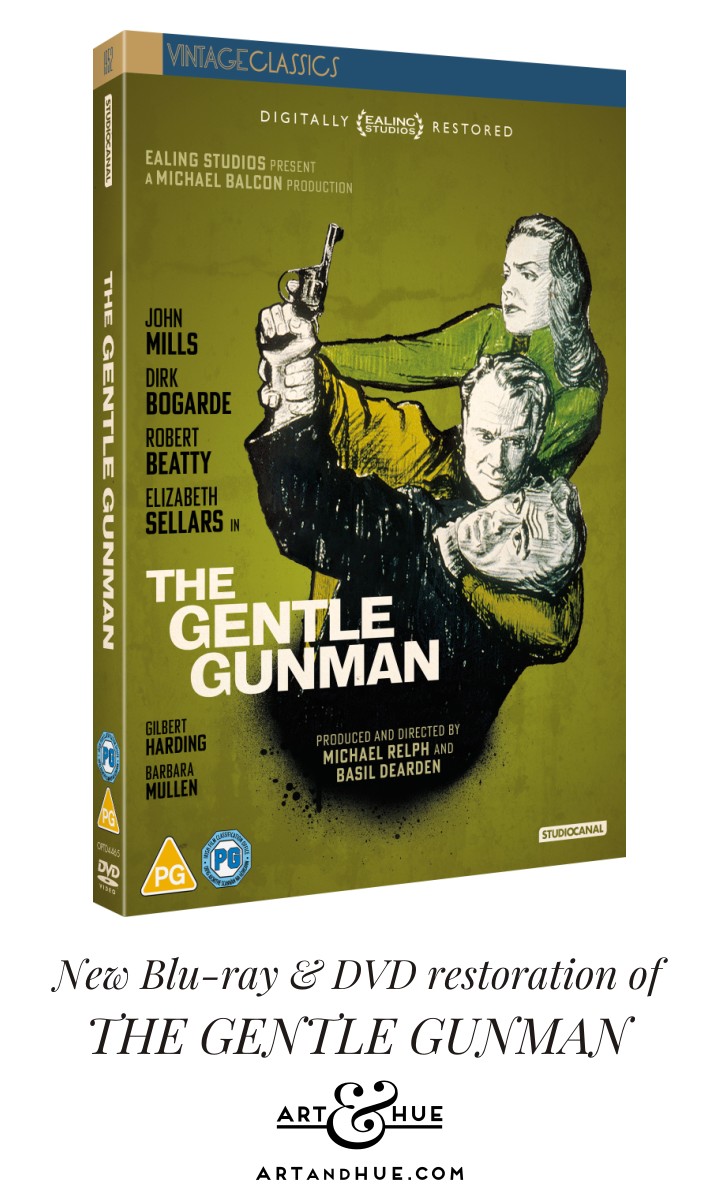 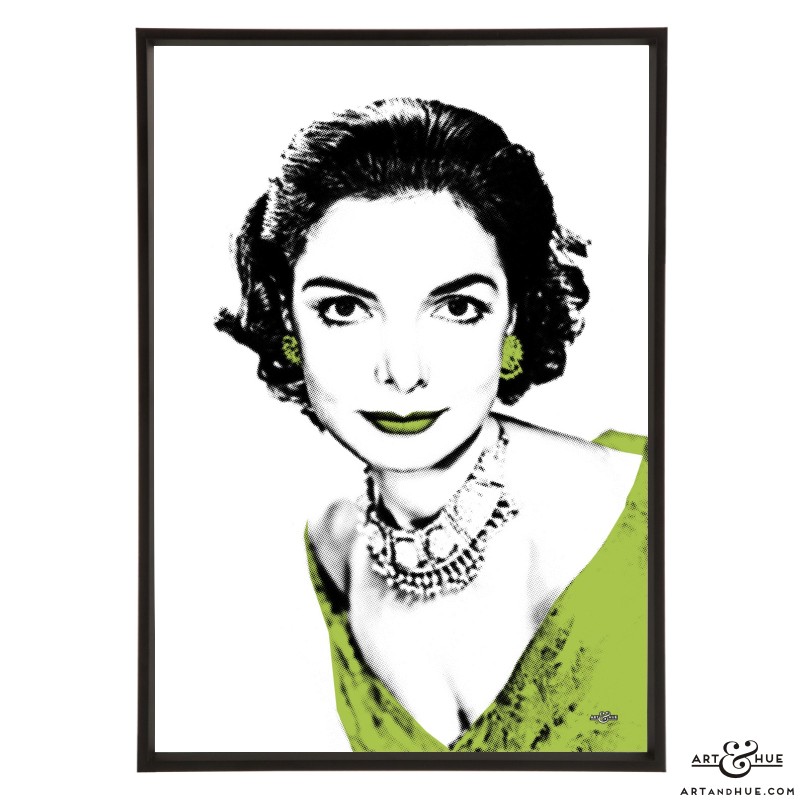 The film is set at the height of World War II. Terry (John Mills) and his younger brother Matt (Dirk Bogarde) are undercover foot-soldiers working in London, but while Matt is fully committed to the cause, Terry is now beginning to question their methods. When two fellow members are arrested, the brothers are asked to break them out. Will Terry follow his orders, or will his misgivings put the two in harm’s way?

Basil Dearden enjoyed a long and successful relationship with Ealing Studios, both producing and directing many of their best loved films of the 1940s, 50s, & 60s. As well as “The Gentle Gunman”, Dearden directed “Turned Out Nice Again” with George Formby; “The Halfway House” with Glynis Johns, Mervyn Johns, & Rachel Thomas; cult horror anthology “Dead of Night” with Michael Redgrave, Basil Radford & Naunton Wayne; “Cage of Gold” with Jean Simmons; Brit noir “Pool of London” with Earl Cameron & Moira Lister; “Saraband for Dead Lovers” with Joan Greenwood; “The Rainbow Jacket” with Honor Blackman; “Out of the Clouds” with Eunice Gayson; Ealing comedies “Who Done It?” with Benny Hill & “Davy” with Harry Secombe; “The Smallest Show on Earth” with Peter Sellers & Margaret Rutherford; “Rockets Galore!”, the sequel of sorts to “Whisky Galore!“, with Jean Cadell, Gordon Jackson, Duncan Macrae, Ronnie Corbett, & John Laurie; “The Assassination Bureau” with Diana Rigg; and “The Man Who Haunted Himself” with Roger Moore.

The cinematographer was Gordon Dines who also worked on films including “Secret People” with Audrey Hepburn, “The Cruel Sea” with Jack Hawkins & Stanley Baker, “Pool of London“, and “These Dangerous Years” with Carole Lesley & George Baker. 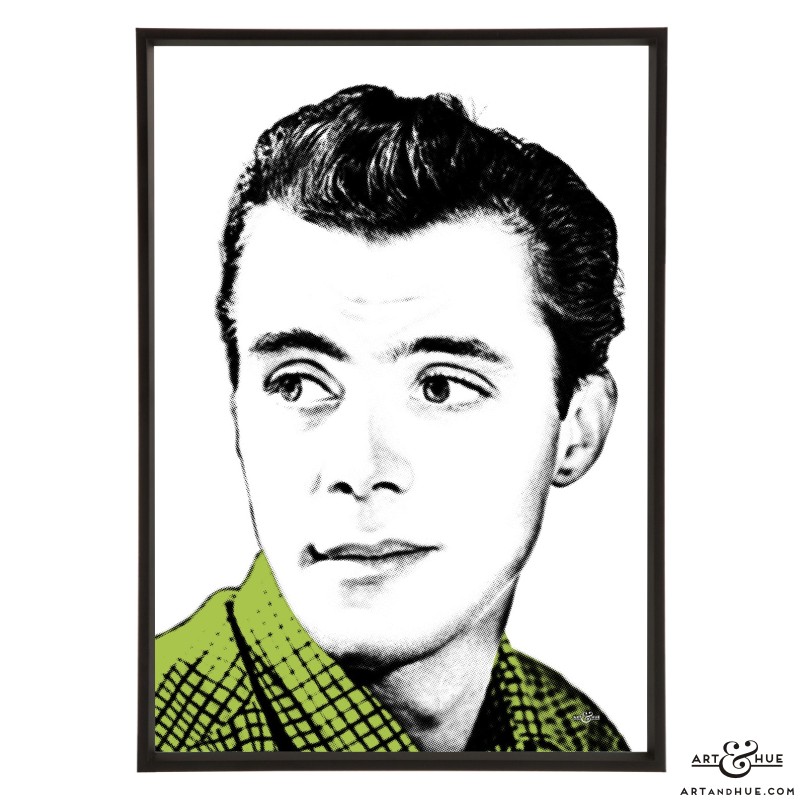 Available to own on the 7th March, or via pre-order now, extras in the new release of “The Gentle Gunman” include:

The Gentle Gunman at Amazon