Alongside an acclaimed theatre career, Dame Vanessa Redgrave continues to have an impactful and prolific film presence. As well as seminal film “BlowUp”, one of Vanessa’s 60s film is “Morgan – A Suitable Case for Treatment”. Vanessa was nominated for the Best Actress Oscar and won Best Actress at the Cannes Film Festival where the film was nominated for the Palme d’Or. Adapted from the television play, Vanessa reprised the role of Leonie with Richard Warner replacing Ian Hendry.

“Morgan – A Suitable Case for Treatment” opened at the Carlton Cinema in London on the 14th of April 1966. 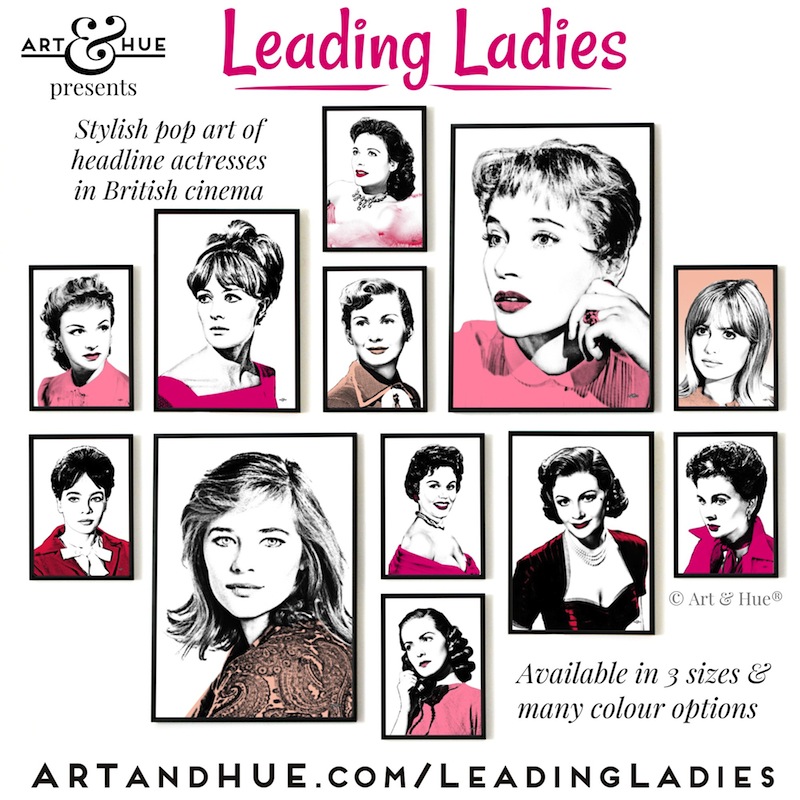