Her many credits take in iconic British productions, including two Bond films, “The Spy who Loved Me” with Roger Moore & Caroline Munro, and “Never Say Never Again” with Sean Connery & Barbara Carrera, as well as six Carry On films, “The Avengers“, “Revenge of The Pink Panther”, “The Saint”, Gerry Anderson‘s “Space 1999”, the farcical “Smashing Time” featuring Carnaby Street, and the classic 1960s caper “The Italian Job” with Michael Caine. 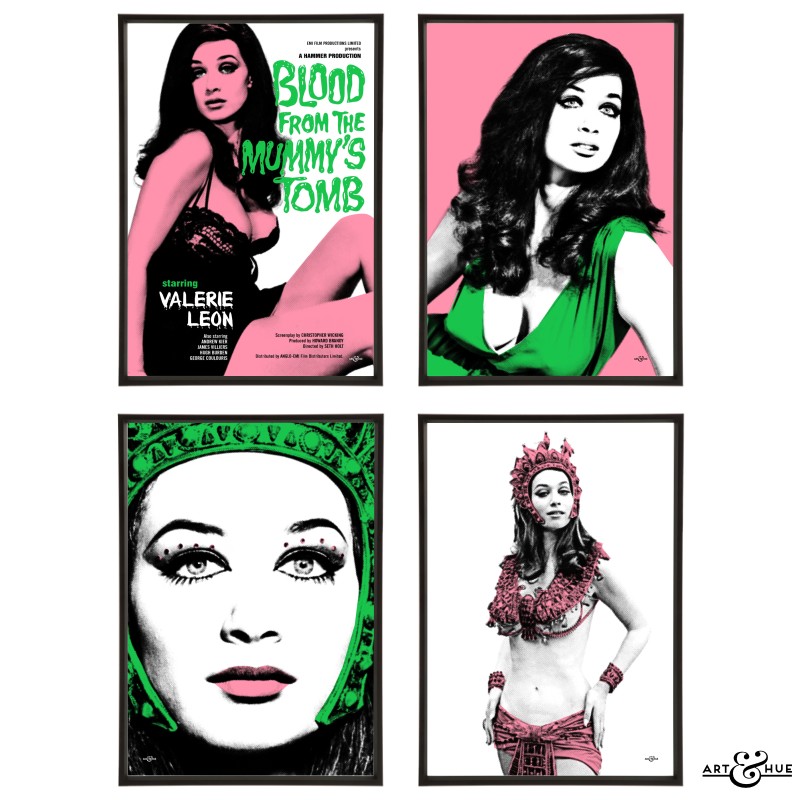 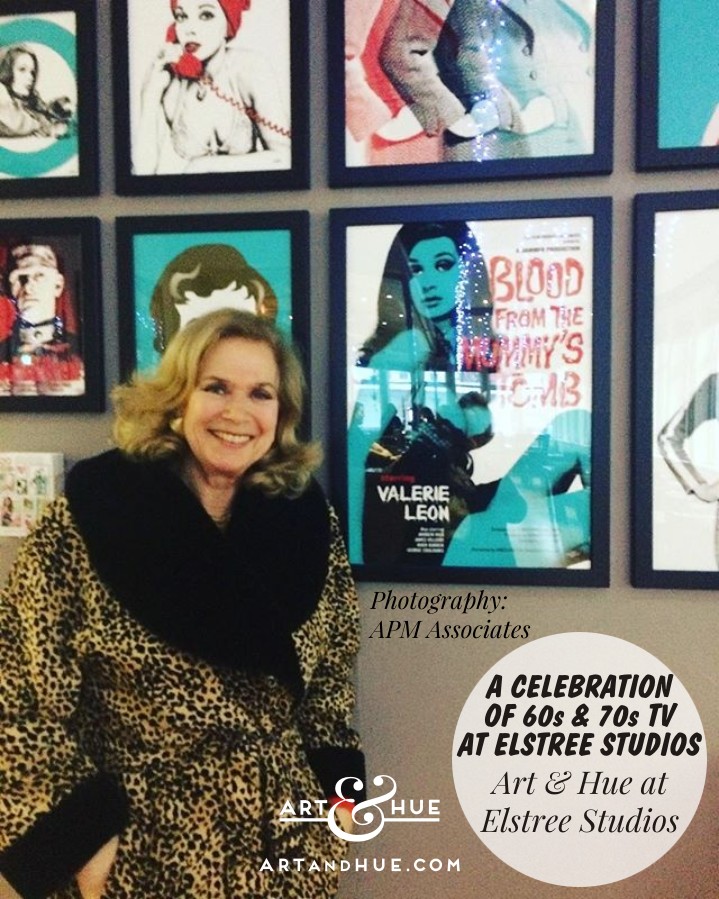