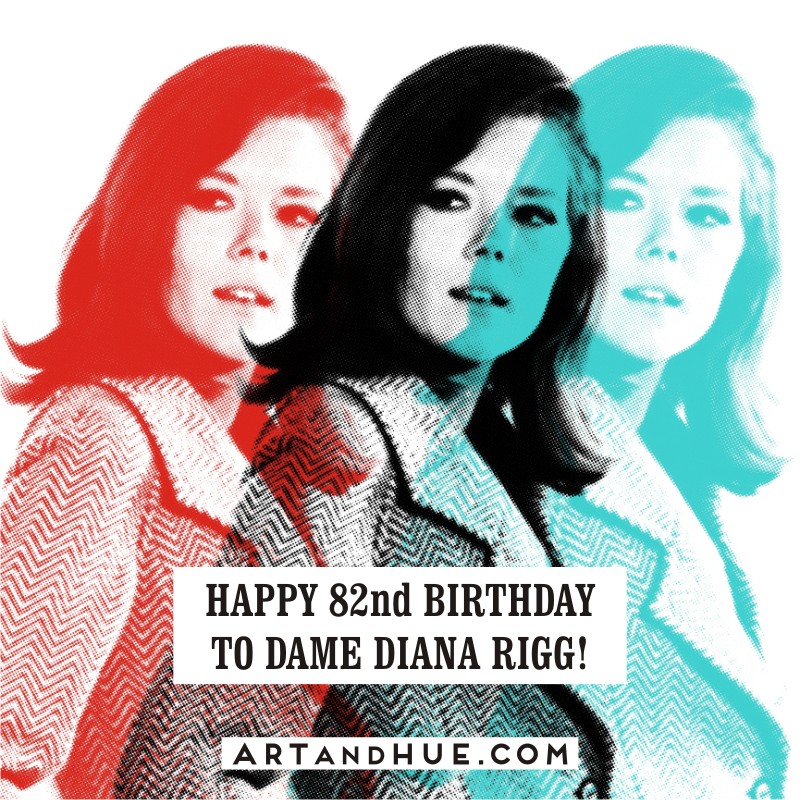 During an era when women were expected to unquestionably defer to men without reason, Emma Peel proved an equal, or a superior, frequently outwitting them intellectually and beating them physically – Diana Rigg even made the record books as the first female to use the martial art kung fu on television.

Alongside her impressive film and TV appearances, she’s had a distinguished theatre career of performances filled with impressive roles including her award-winning turns in “Medea” and “Who’s Afraid of Virginia Woolf” and recently the Dame was treading the boards on Broadway in “My Fair Lady” at New York’s Lincoln Center, with her performance garnering plaudits and award nominations.

The only “Bond Girl” strong-minded enough to marry James Bond in “On Her Majesty’s Secret Service“, she continues to portray decisive women, who are not afraid to occasionally show vulnerability, such as the fierce Lady Olenna Tyrell in Game of Thrones and the forthright Duchess of Buccleuch in Victoria. She’s just finished filming the new Edgar Wright film called “Last Night in Soho” with Matt Smith, Rita Tushingham, and Terence Stamp which is now due for release in April 2021.

A delightful coincidence is that her birthday falls on the same day that The Avengers episode “The Hour That Never Was” wrapped filming back in 1965. 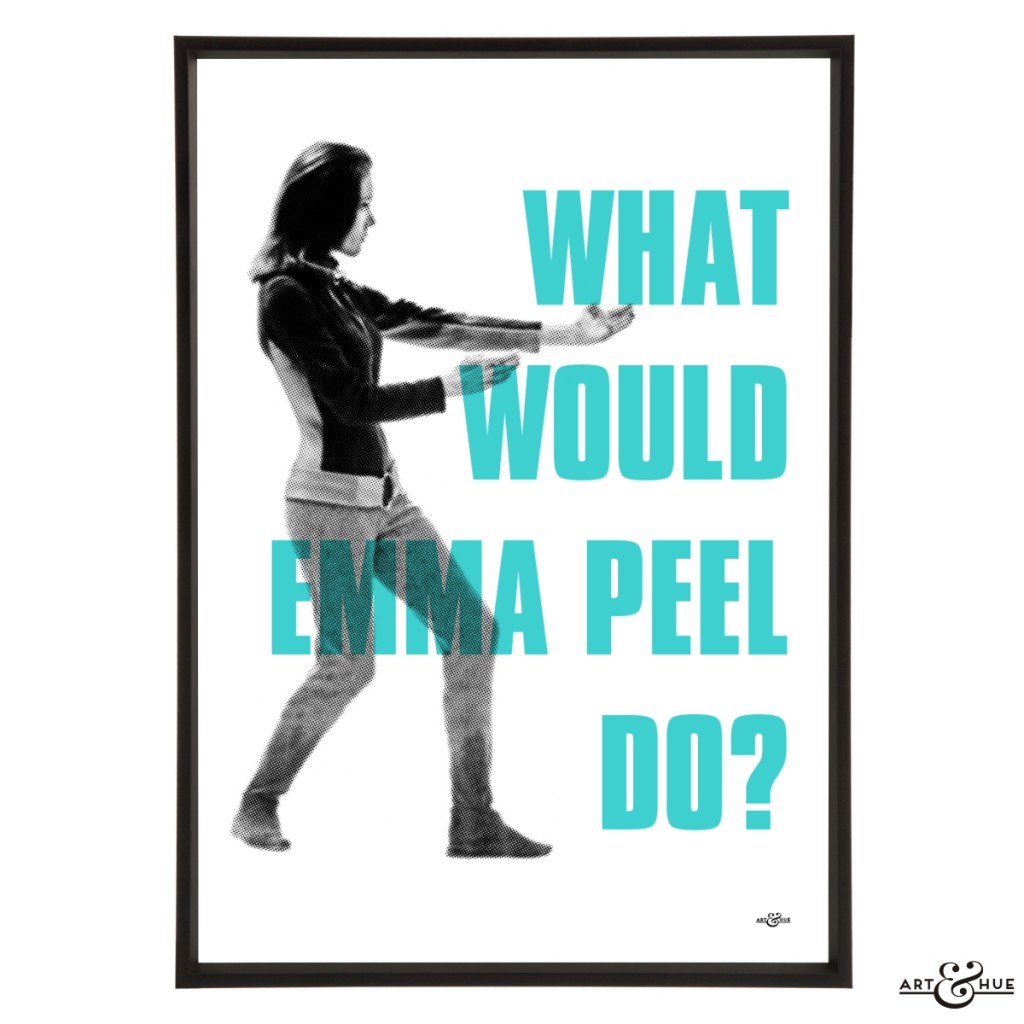 In honour of Dame Diana’s 80th birthday a couple of years ago, Art & Hue was inspired to create a collection of stylish greeting cards featuring The Avengers Emma Peel & John Steed. 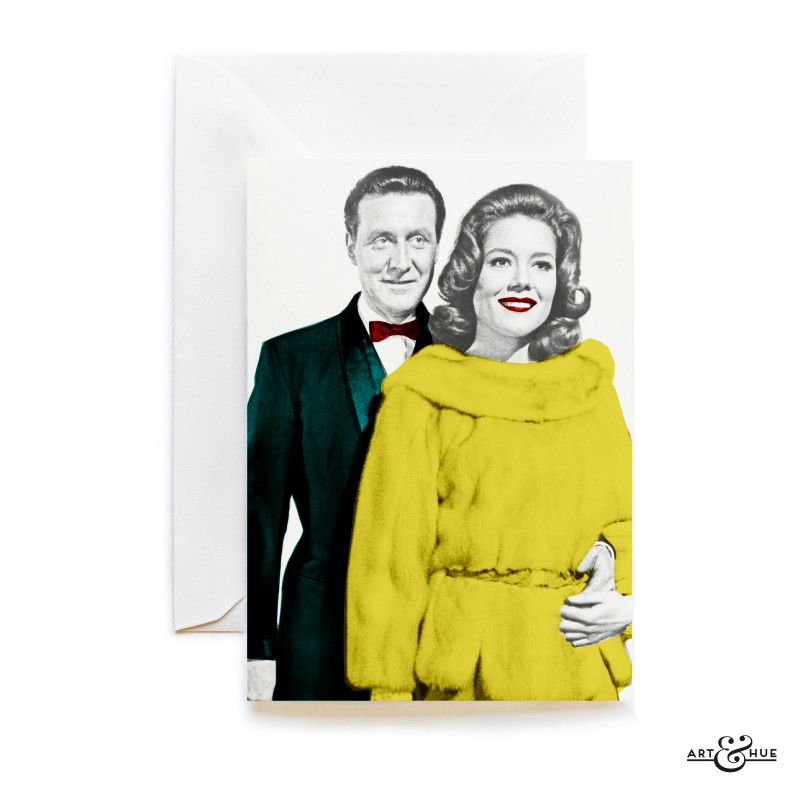