Also available as part of a pair of prints.

Choose from two colour options – select a colour to preview image (click on image to expand):

On the 28th of September 1965, audiences were introduced to Diana Rigg as Emma Peel in the first episode of the new series called “The Town of No Return”. 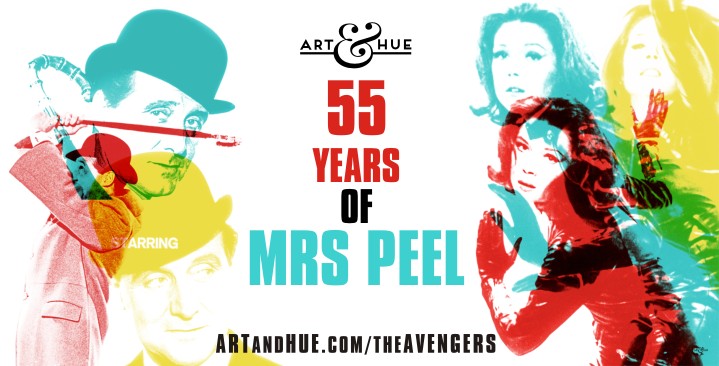 Also available as a pair: 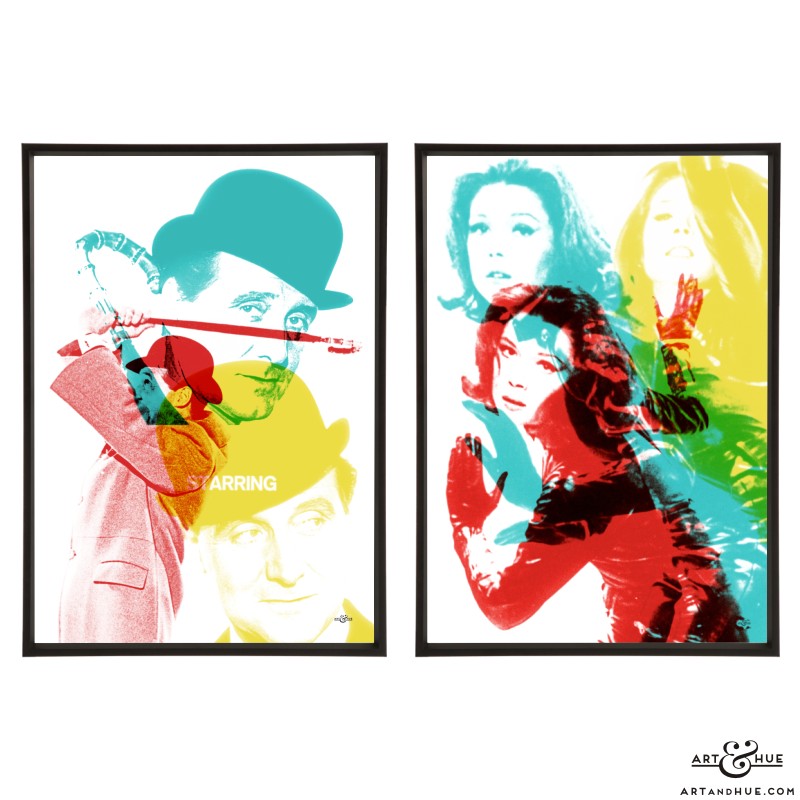 Available in three sizes & two colour options, Art & Hue’s in-house studio colours of Red with Yellow & Aqua, and Tonal Greys similar to the black-and-white series in which Mrs Peel made her debut.

An official collaboration with Studiocanal, this print is part of the collection of stylish pop art by Art & Hue inspired by images from the photographic archives of the cult 1960s British TV show The Avengers.