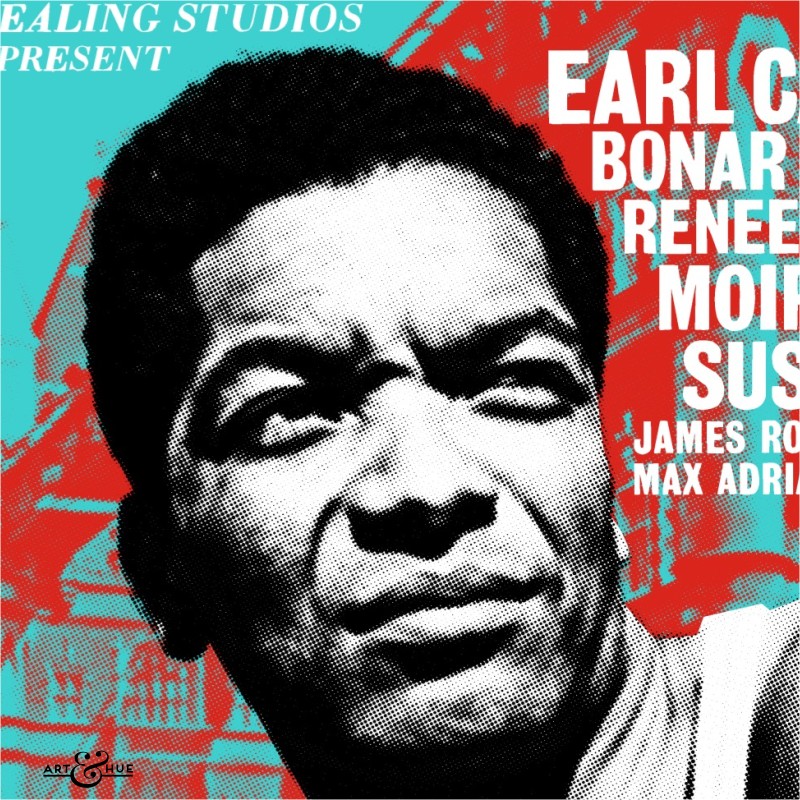 Born on this day in 1917, Art & Hue remembers the pioneering actor Earl Cameron who starring in the Brit Noir classic “Pool of London”.

The star of “Pool of London” broke new ground in his long career as an actor.

“Pool of London” was the first non-musical British film to cast a black actor in a main speaking role with Earl Cameron making his film debut as merchant seaman Johnny who gets caught up in a smuggling crime gang.

Additionally, “Pool of London” portrayed the first interracial relationship in a British film between Earl Cameron’s character Johnny and Pat, played by Susan Shaw (who appeared in “Carry On Nurse“).

Cameron went on to have a long and varied career after his debut in “Pool of London” and was still active in film & television, appearing in “Inception” and “The Queen”.

With appearances in the Bond film “Thunderball” with Sean Connery, and cult projects including “The Prisoner” and “Danger Man”, Earl Cameron was the oldest living actor to have appeared in “Doctor Who”.

Earl’s credits included “Emergency Call” and “Dixon of Dock Green”, both with Jack Warner, “The Woman for Joe” with Diane Cilento, “The Heart Within” with David Hemmings, “Guns at Batasi” with Richard Attenborough, “Two a Penny” with Cliff Richard, “The Andromeda Breakthrough” with Susan Hampshire, “Armchair Theatre” with Peter McEnery, “Theatre 625” with Gordon Jackson, and “Kavanagh QC” with John Thaw.