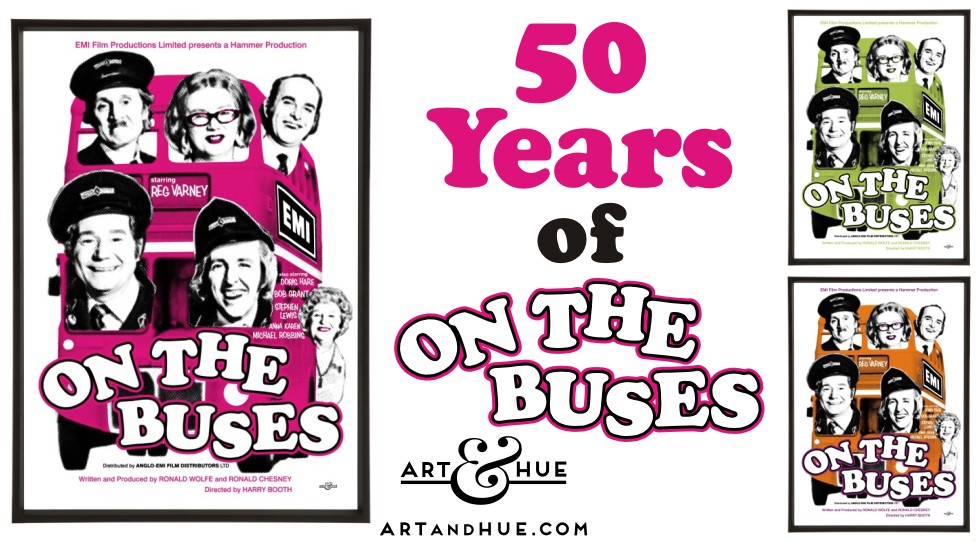 Happy anniversary to the “On the Buses” film which was released in British cinemas 50 years ago today!

Opening at the ABC Ardwick & Studio 2 cinemas, both in Manchester, on the 1st of August 1971, the film version of the long-running television sitcom was written & produced by Ronald Wolfe & Ronald Chesney and featured the well-known characters of the bus driver Stan Butler, his sister Olive Rudge and her husband Arthur Rudge, conductor Jack Harper, and Inspector Blake, nicknamed Blakey.

Starring Reg Varney, Bob Grant, Doris Hare, Michael Robbins, Anna Karen, & Stephen Lewis, the film version of “On the Buses” was one of the most popular films at British cinemas 50 years ago. 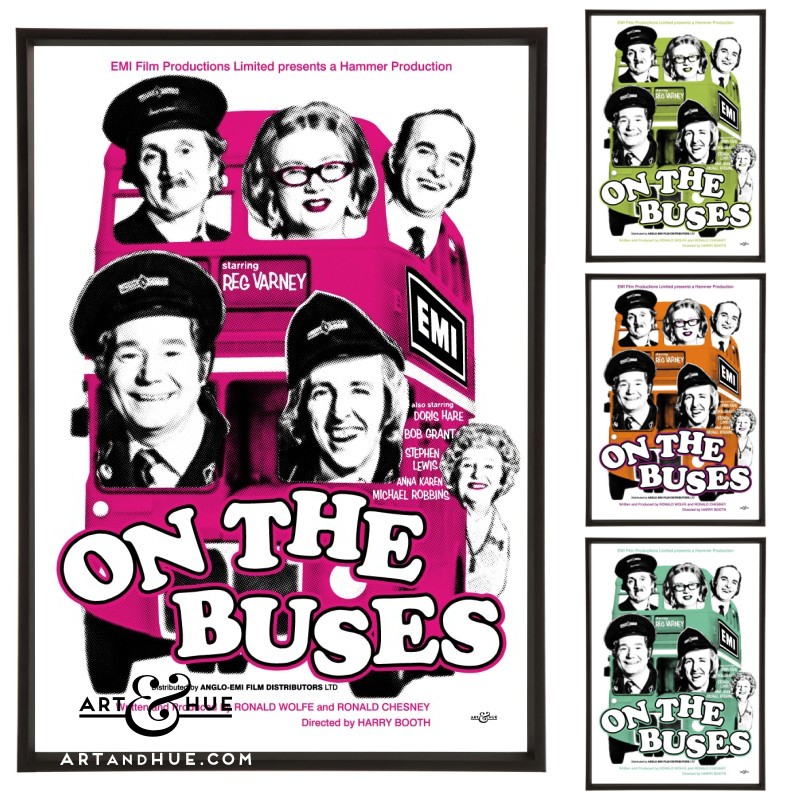