Based on the novel by British science-fiction writer Michael Moorcock, “The Final Programme” introduces the character Jerry Cornelius, played by Jon Finch in the film, the first in a series of “The Cornelius Quartet”, four books featuring the character.

The star Jon Finch also appeared in the Hammer film “The Horror of Frankenstein” with David Prowse & Kate O’Mara, “Death on the Nile” with Bette Davis, Maggie Smith, David Niven, and Celia Imrie, Hitchcock‘s “Frenzy” with Bernard Cribbins & Jean Marsh. He starred in “The Vampire Lovers” with Madeline Smith, and as Macbeth in the 1971 production with Martin Shaw.

“The Final Programme” opened at the ABC Edgeware cinema in London on the 7th of October 1973. 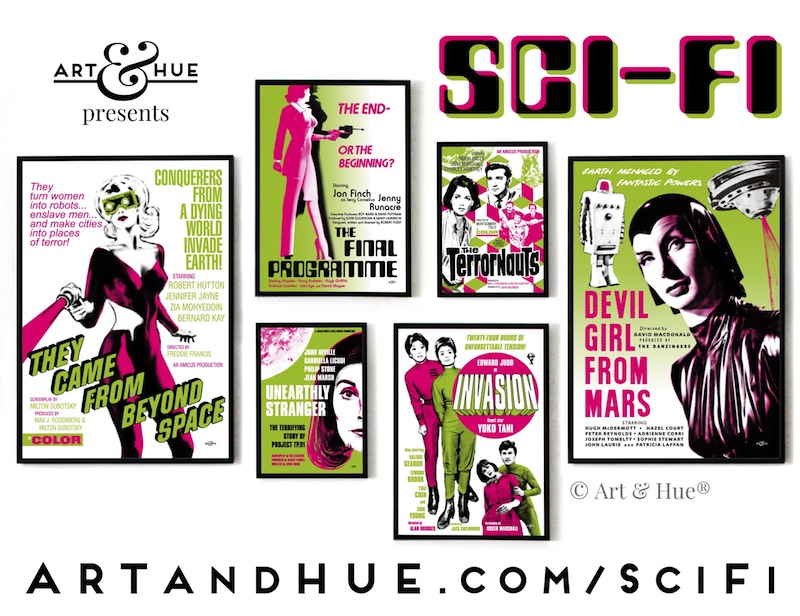 The Final Programme at Amazon