70 years of The Third Man Lauded at the time of release and still frequently included in most “best film” lists, “The Third Man” is a masterpiece of British film noir.

Although it’s classed as a British film, as it was written by Graham Greene, directed by Carol Reed, and produced by London Films, the cast of American & European actors filmed in Austria by an Australian cinematographer make the film a collaboration of international talent.

Considered by some to be the greatest film of all time, the atmospheric zither music from “The Third Man” is instantly evocative of shadowy criminality at the birth of the Cold War.

The Grand Gala World Premiere was held at the Ritz Cinema in Hastings, East Sussex, on the 1st of September 1949 before the London opening on the 2nd at the Plaza Cinema, and then going on general release nationwide from the 4th.

The distributors British Lion were experimenting at the time with the idea of premiering films outside of London and Hastings was the first location chosen. 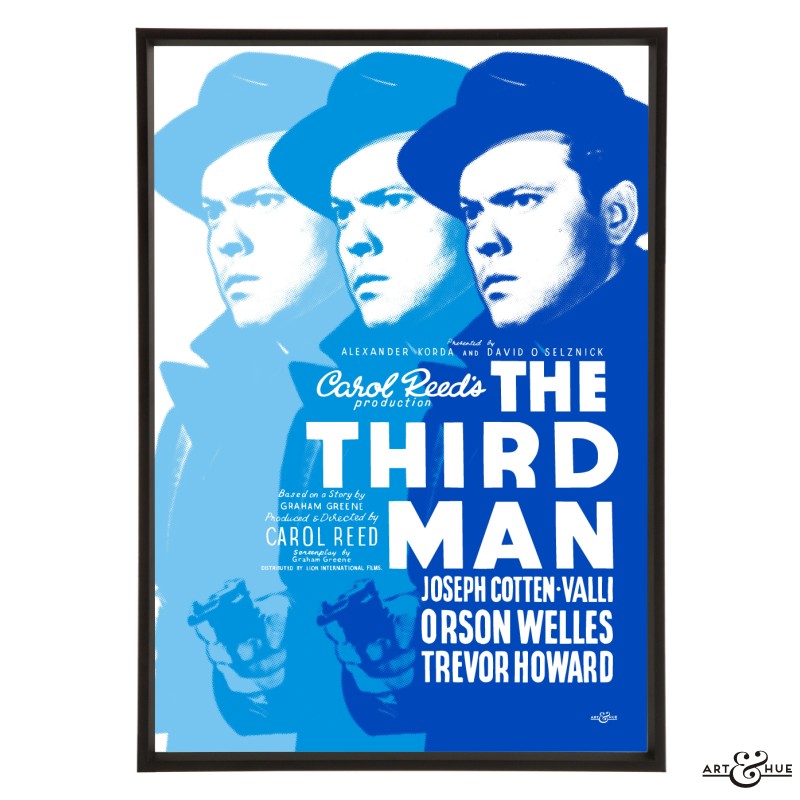 Considering the film is a much-admired classic that’s been written about for decades, one would think that the date of the film’s release would have been known across all sources.

However, it wasn’t until Art & Hue started delving into the newspaper archives of 1949 that the correct premiere date of the 1st of September 1949 came to light.

Thankfully, Art & Hue was able to provide this vital date to Studiocanal, the film’s owners, in good time to plan for the 70th anniversary.

To this end, Studiocanal has arranged screenings across the country of the 4k restoration of “The Third Man” as well as a special event in London.

70 years to the day since the film was first shown in Hastings in 1949, Studiocanal will celebrate the film with a special event at Picturehouse Central, London on the 1st of September 2019. 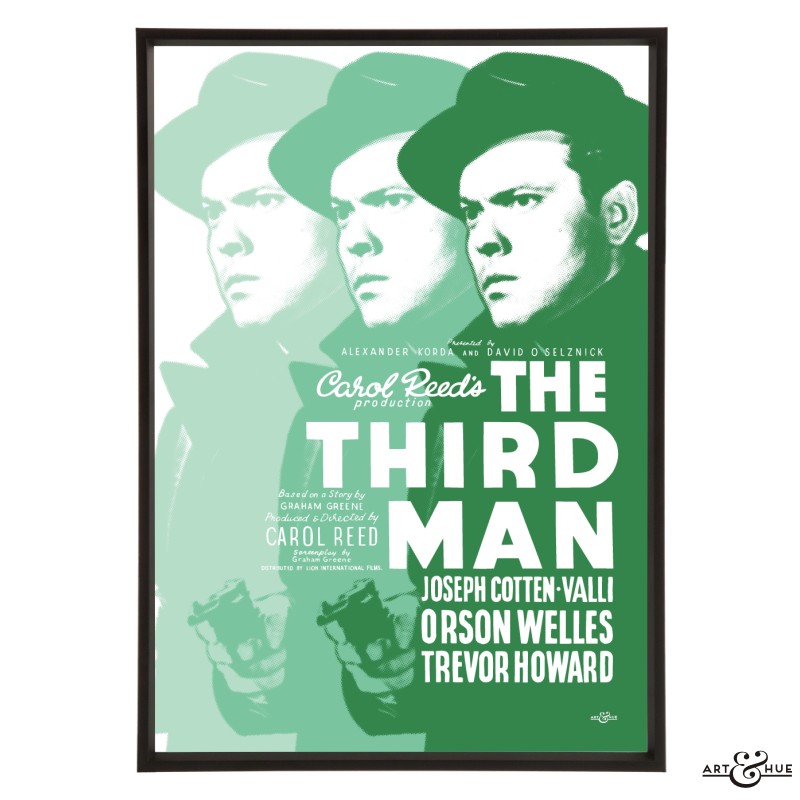 There will also be a live musical performance from Cornelia Mayer, a Viennese zither player who trained with Anton Karas, the composer and performer of the iconic original soundtrack. Book tickets here.

On the 29th of September, the film will return to cinemas across the UK for one day only, so check your local listings for the opportunity to see “The Third Man” on the big screen.

Art & Hue’s pop art print of “The Third Man” is available in 3 sizes, with or without text, and 28 colour options. 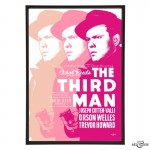 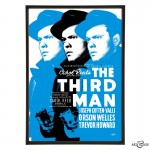 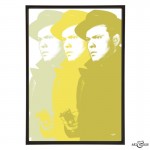 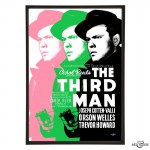 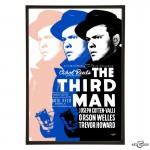 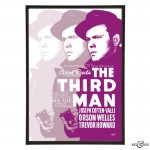 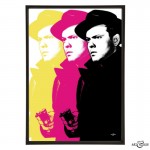 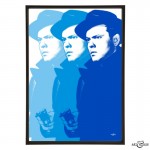